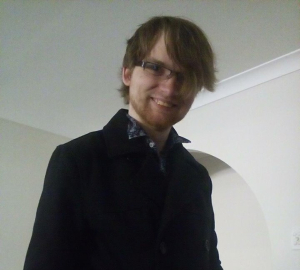 Wholesome Rage is owned and operated by the Australian author Ross James.

It updates Wednesday with articles on subjects ranging from science, economics, politics, history and writing advice.

Ross James has had a semi-successful and rewarding (non-financially) career of writing fun stories about magical ponies. He wrote a sold out play in a city hardly known for its theatre and wrote a script picked up by BAFTA winning Kevan Brighting who then never did anything with it. He also wrote a parody script for an Apple ad that actually got used by Apple, because Apple is too rich for irony.

He feels embarrassed about this, but is not going to return the money.

Have a request? Perform the summoning ritual below.

Any issues with the site?

Submit an issue ticket to the GitHub page and hopefully it'll be addressed shortly.