So a mass shooting in New Zealand occurs. 49 dead, 20 seriously wounded by right wing mass shooters specifically citing the ‘great replacement’ racial science theory. This becomes an Australian story, because the shooter was an Australian emigrant.

So of course a senator from my state is making the news with their official statement. 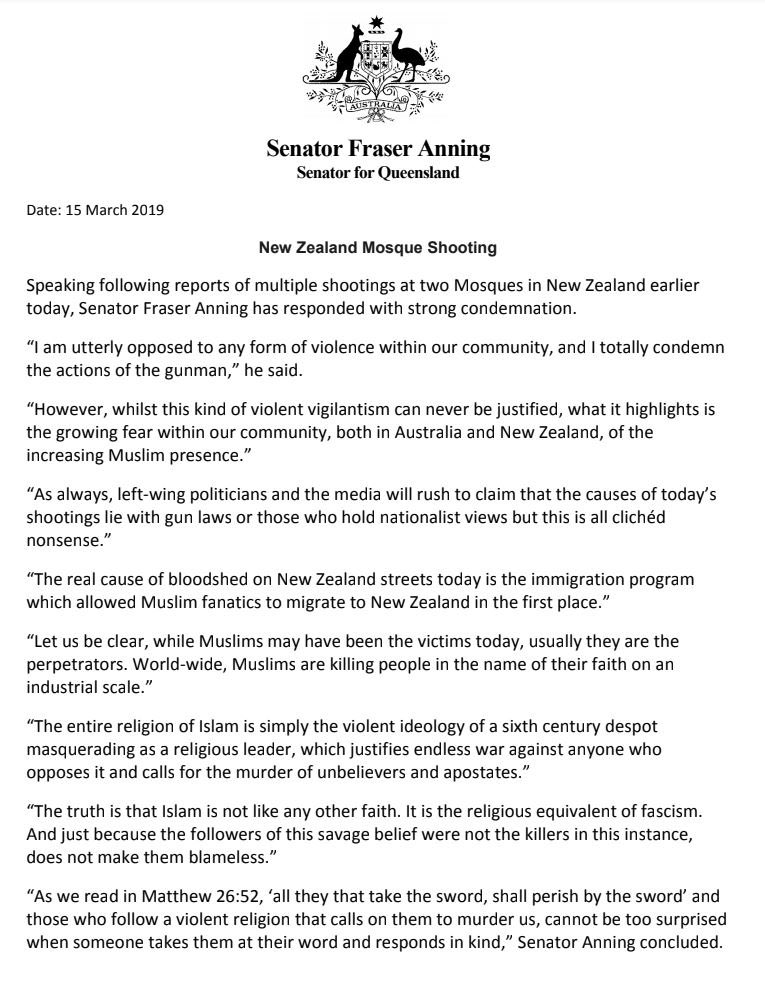 The shooter livestreamed himself saying “Subscribe to PewDiePie”, which made this UKIP tweet from just four days ago age faster than anything else I’ve ever seen. 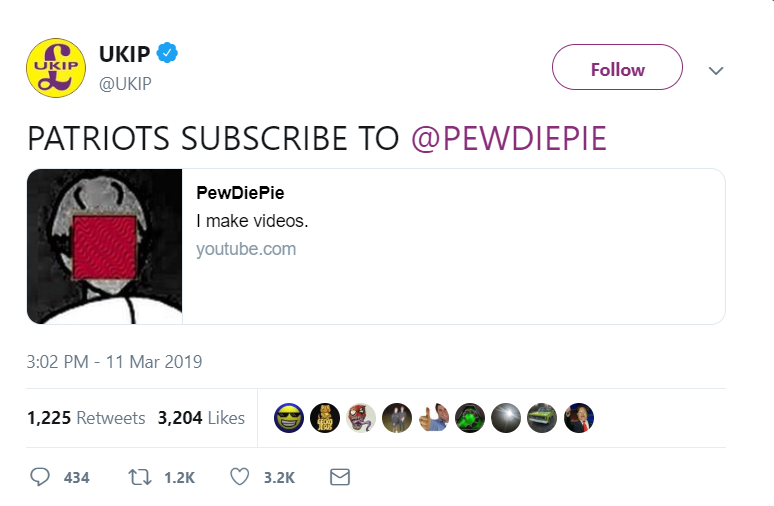 I thought about updating the violence article, but it’d keep me too busy, and make me too sad.

Just know this has a lot of parallels with the Tree of Life shooting in November (Do you remember that happened? 11 dead, 7 wounded) which means that it’s worth looking at the ideas here.

These people are following PewDiePie. I mean, a bit of this is a joke like blaming shootings on violent video games, but on the other hand if you literally mention him by name while murdering dozens of people, I have to take you slightly more seriously than I’d like. 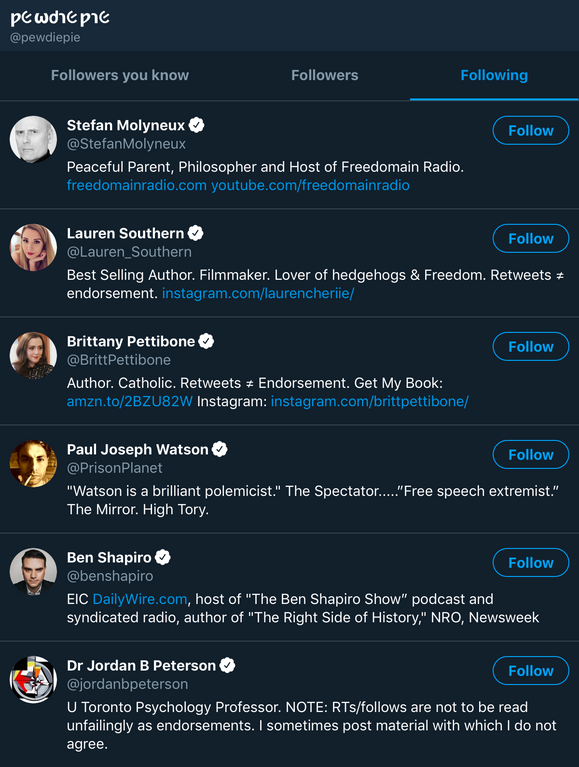 Who are these people that are inspiring PewDiePie? 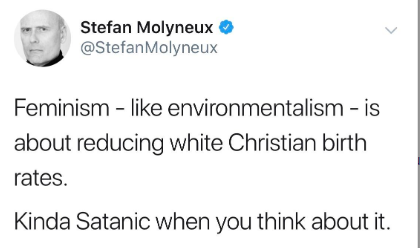 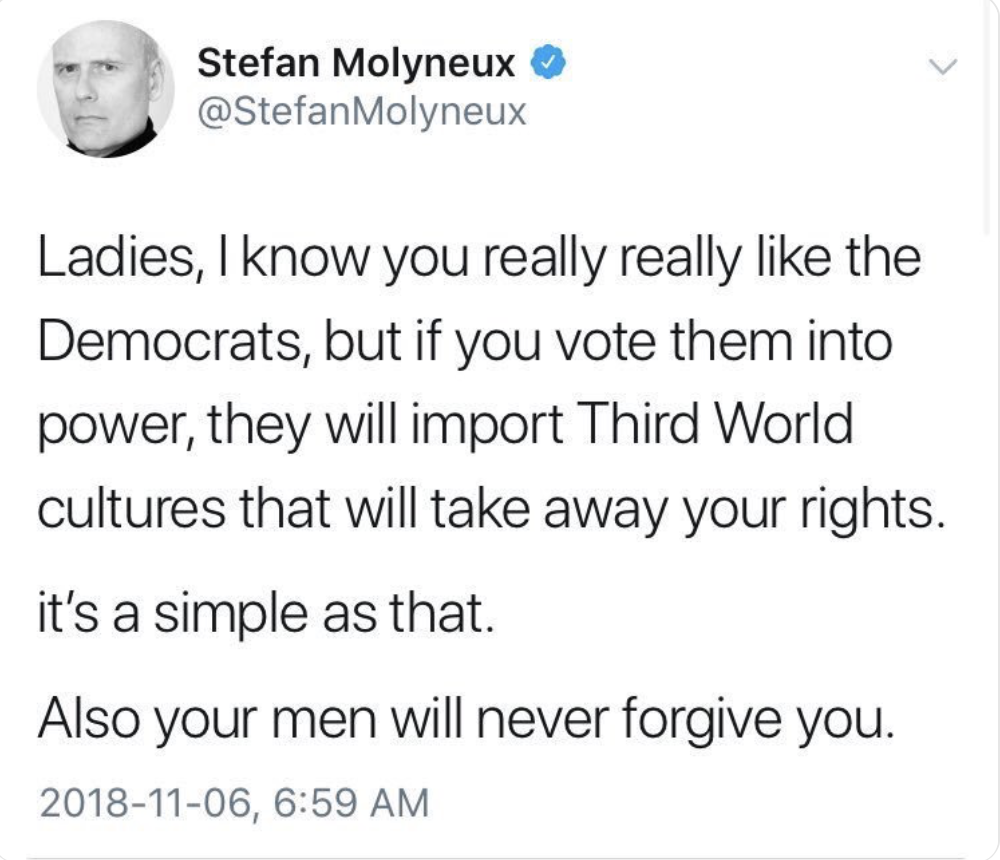 Lauren Southern has videos in the hundreds-of-thousands of views explaining the theories that are cited by both the Christchurch and the Tree of Life shooters: 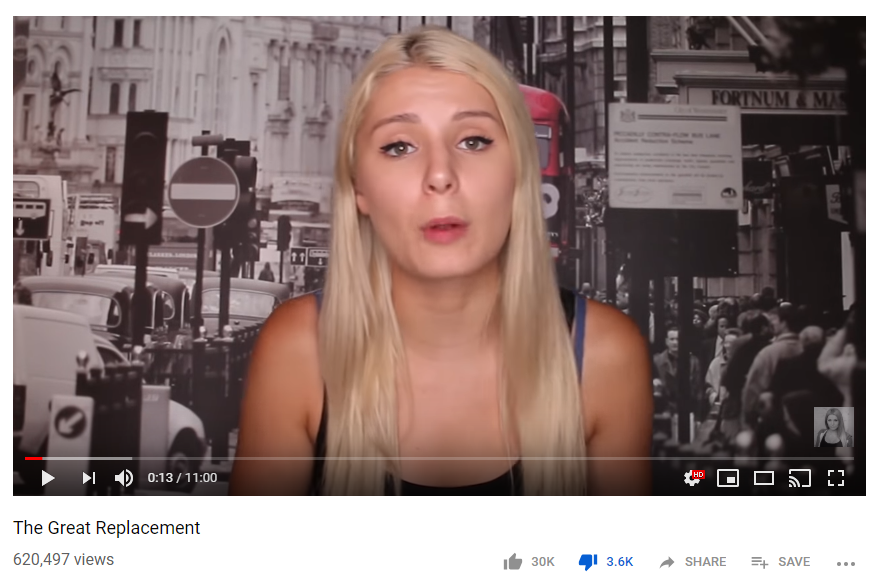 She actually messed up the paperwork on an Australian visa a while ago. From the article:

The 23-year old Canadian has declared “Australia is at a crossroads” to retain its borders and in danger of becoming another victim of multiculturalism. […]

The planned speaking tour alongside commentator Stefan Molyneux was publicised through a video on event host Axiomatic Media’s website.

In the video, Ms Southern warns Australians their way of life is under threat.

“Will the no-go zones keep growing, and will you become another victim of multiculturalism?”

Have a few white kids = fight ‘climate change’.
Have lots of white kids = stop whites from becoming a minority by 2042.
Choice is yours.

Pettibone has very strong ties to the alt-right, despite claiming that she herself isn’t a racist. She co-hosted a webcast called Virtue of the West with British white supremacist Tara McCarthy, one of the most extreme racists on YouTube; its GoFundMe was taken down by the site as promoting hate speech. 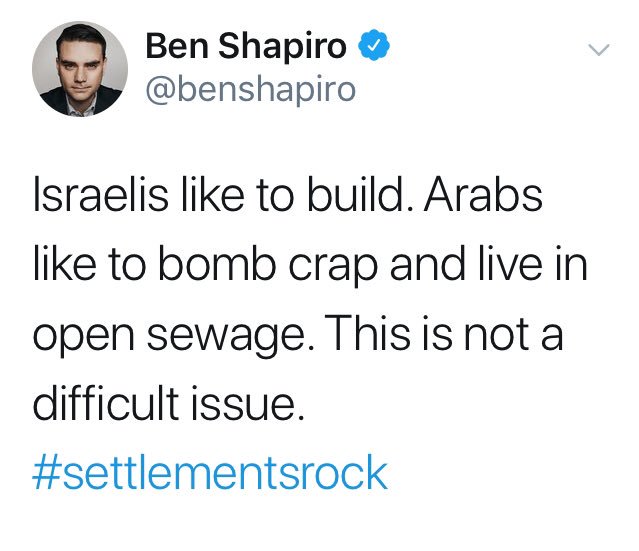 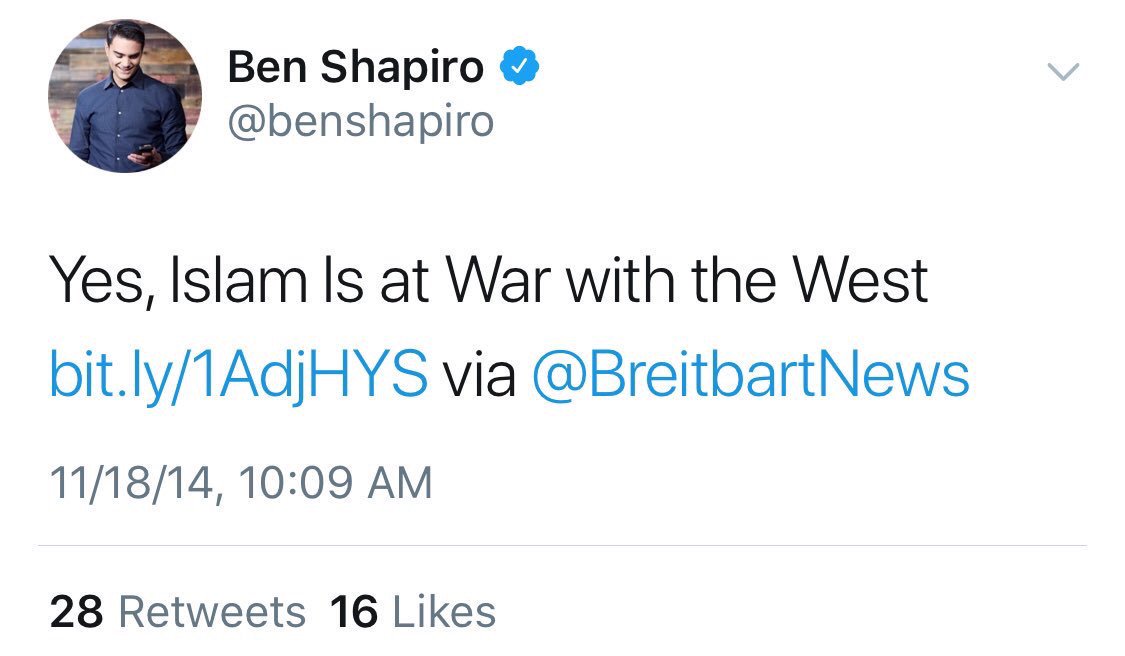 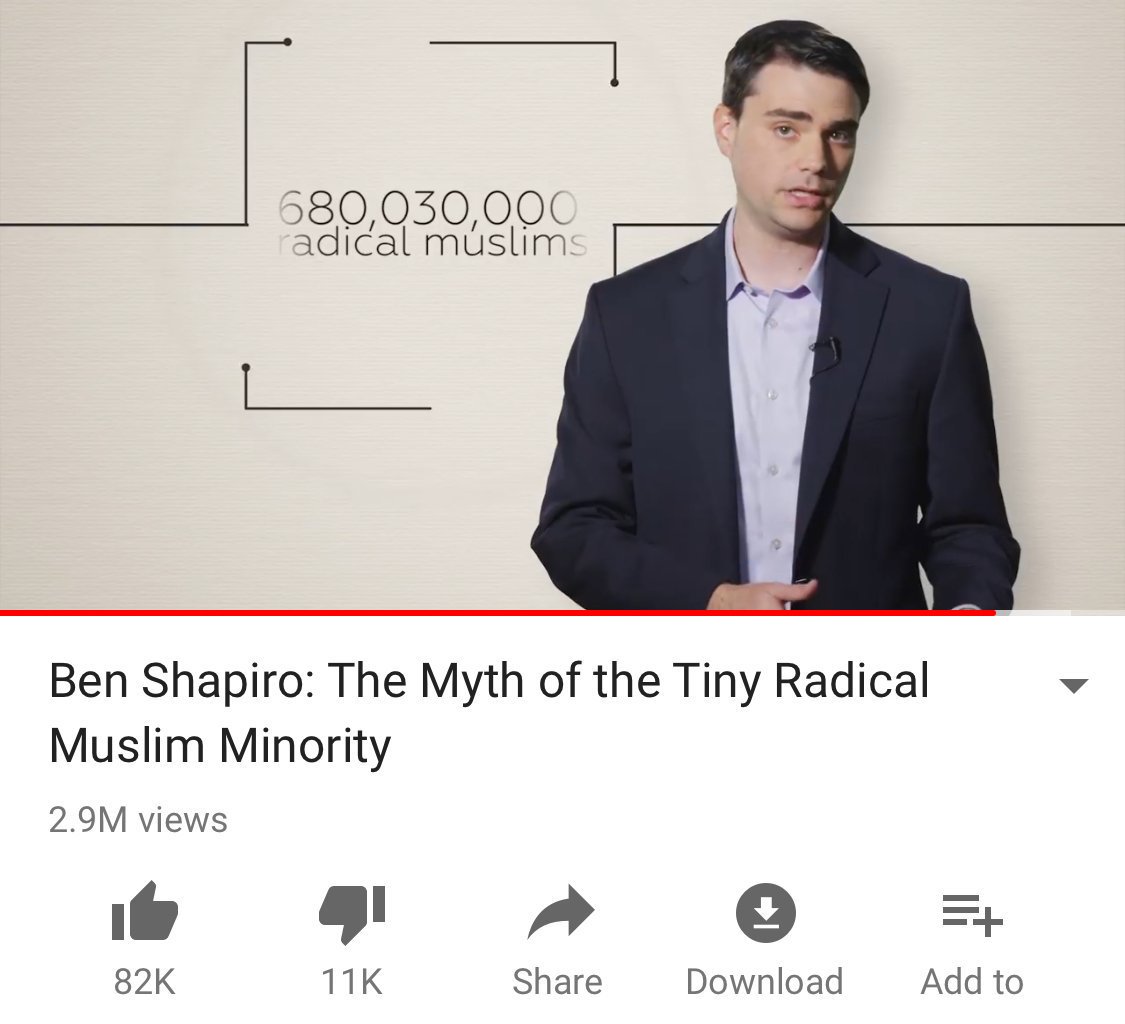 I’ll summarize by saying it was one of his fans that did the Quebec mosque shooting. Rarified company.

As I wrote this, another person PewDiePie follows just tweeted this:

This is the creator with the largest subscriber count on Youtube, who enjoys official corporate sponsorship.

This isn’t a condemnation of PewDiePie, so much as to emphasize something very important:

These people often don’t advertize themselves for what they are so openly. But art is influenced by the artist’s views, and PewDiePie, with his 90,000,000 subscribers, basically defines what we could even consider the mainstream.

And the mainstream is now uncomfortably associated with killing in the name of white supremacy.